Painting with the world in turmoil 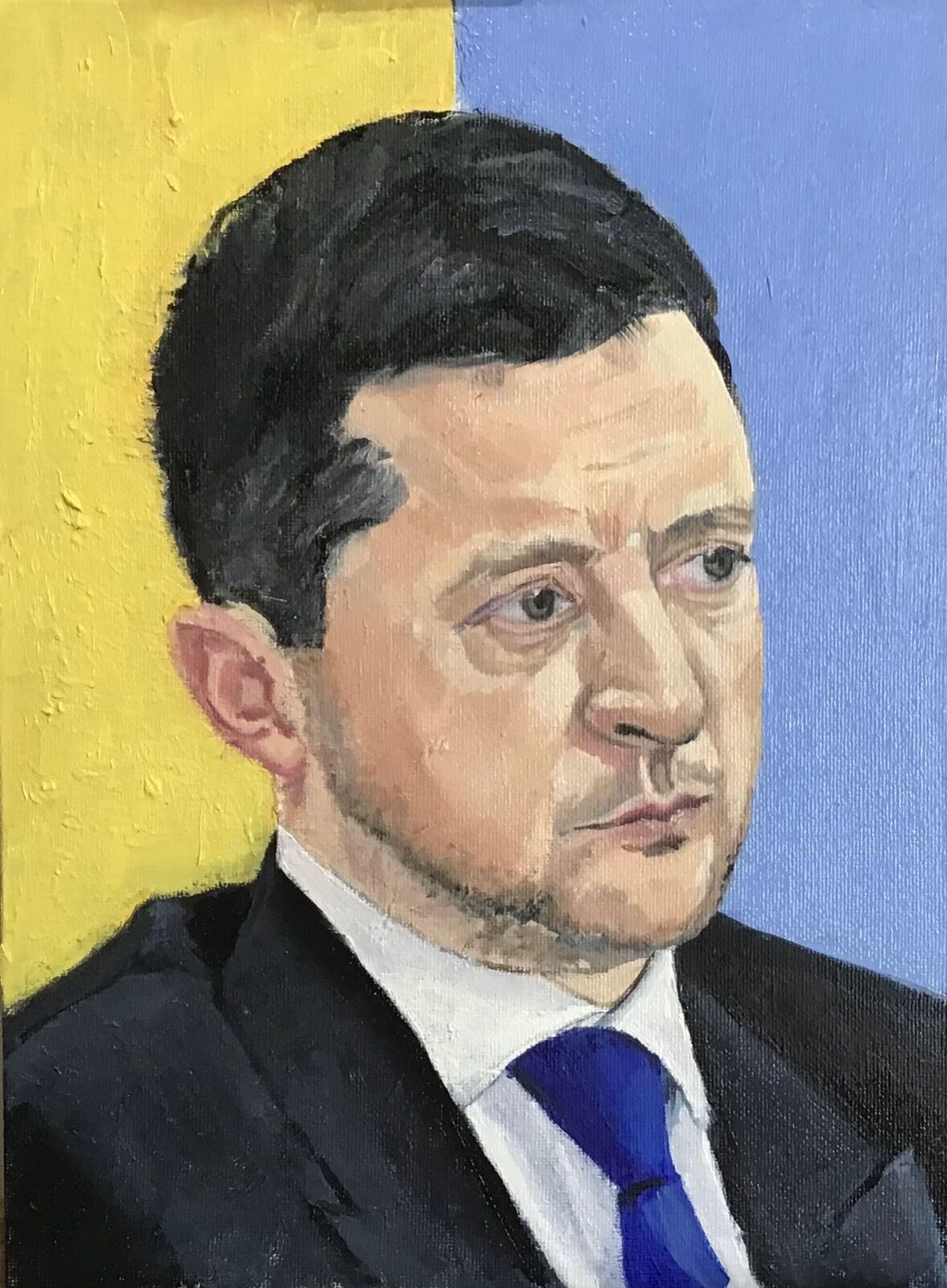 Surely none of us can fail to be affected at the images we have seen of the war in Ukraine and the impact it has had on millions of ordinary people. People like you and me. Only a few weeks ago, they enjoyed the freedom to work and enjoy their leisure. Some will have played golf, been musicians, keen gardeners; some will have been artists, just like me. Then the war came.
For days, I felt numb. There was the fear - perhaps still is - that things will escalate. Suddenly, it seemed possible that the things I do could be brought to an earth-shuddering halt.
Like so many, I have been astounded at the courage and determination of the Ukrainian people, led by President Zelenskyy, Some of his words particularly resonated. He said that Ukraine was not just fighting for its own survival but for the freedom of people well beyond its borders. He meant the freedom that most of us take for granted - freedom of speech, freedom to think, freedom to gather, freedom to disagree openly with others, and so on.
At a lesser level, President Zelenskyy and the Ukrainian people are fighting to give me the chance to live my life as best I can ... and that includes the chance to paint.
So, I offer this painting as a thank you to all those less fortunate than me. People fighting for my life as well as their own.
Paint for fun or to sell?
Next
Previous